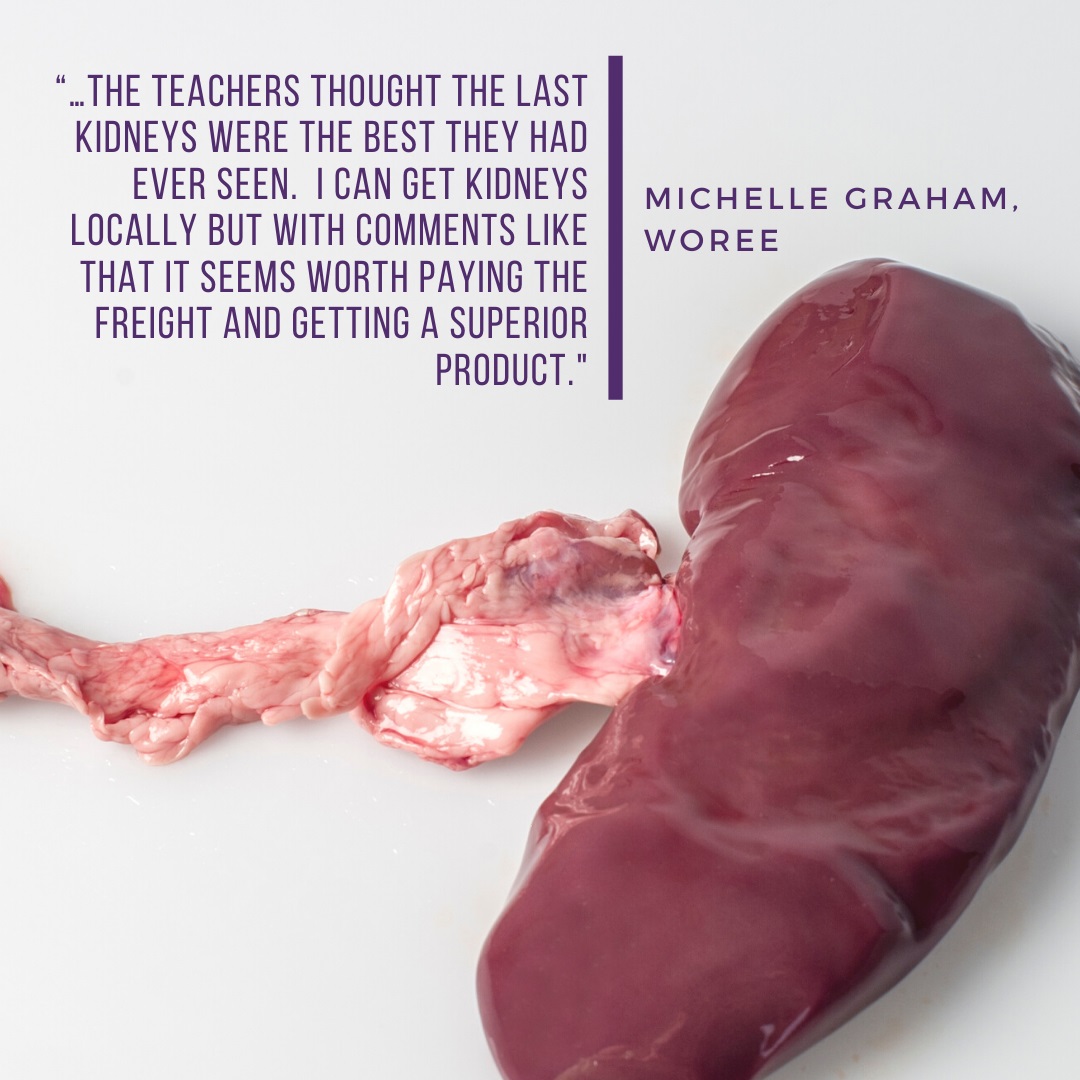 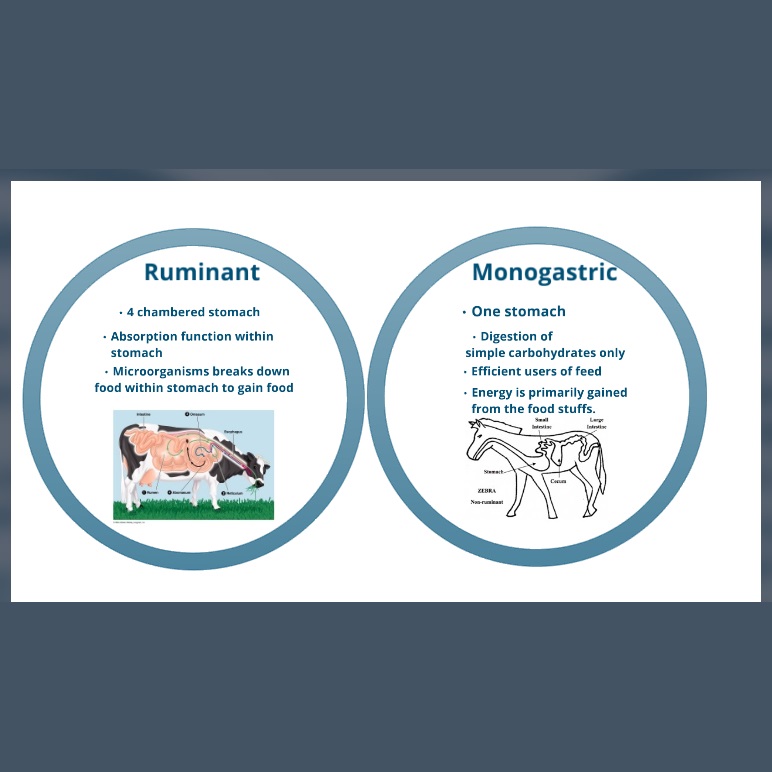 It’s that time of year again when this beast rears it’s ugly head: compulsory practical comparing the digestive systems of a ruminant animal and a monogastric animal.

I know it’s been put into the curriculum, but in typical Biro Pilot fashion the writers of the curriculum didn’t consult with the industry stakeholders on whether this was actually reasonably possible. Spoiler alert: it’s not.

Not only have we discussed the issues with transporting a bucket of farts in a truck before, we now have the added complications of:

So, what about monogastric gastros?

As yet we aren’t experiencing any trouble with sourcing the gastros from pigs for our GIT specimen, but we are closely watching the pork industry. In the last 12 – 18 months the industry has rapidly been reducing the number of pigs in production.

This is a backlash from about 5 years ago when pork prices were really high so every farmer and his son went into pig production. The oversupply then forced prices down and everyone changed their minds about growing pigs. Now there is a national shortage and even butchers were having trouble getting enough to keep up with Christmas orders last year.

Added to that the potential threat from African Swine Fever and we’ve got a perfect storm for the Australian pork industry.

What’s Miss Vivi going to do about it?

Well, Mr Vivi is going to keep it sweet with the suppliers that we have on the team and we’re going to support the pork and lamb industry the best way we know how – by buying their stuff as often as we can. As they say, “don’t clap, throw money!”. You can support that too by working with us so the money flows into those towns that really, really need it right now. Don’t ever forget that every family needs a farmer.

Miss Vivi is going to keep supporting you by finding resources you can actually use in the classroom to keep your teachers sweet. So far I’ve found this little gem of a presentation by Bryan Simmons on Prezi. It’s pretty good for a virtual resource. Just click through to the website and use the arrows under the image to click through the slides.

Nothing beats the smell of the real thing, though, does it? 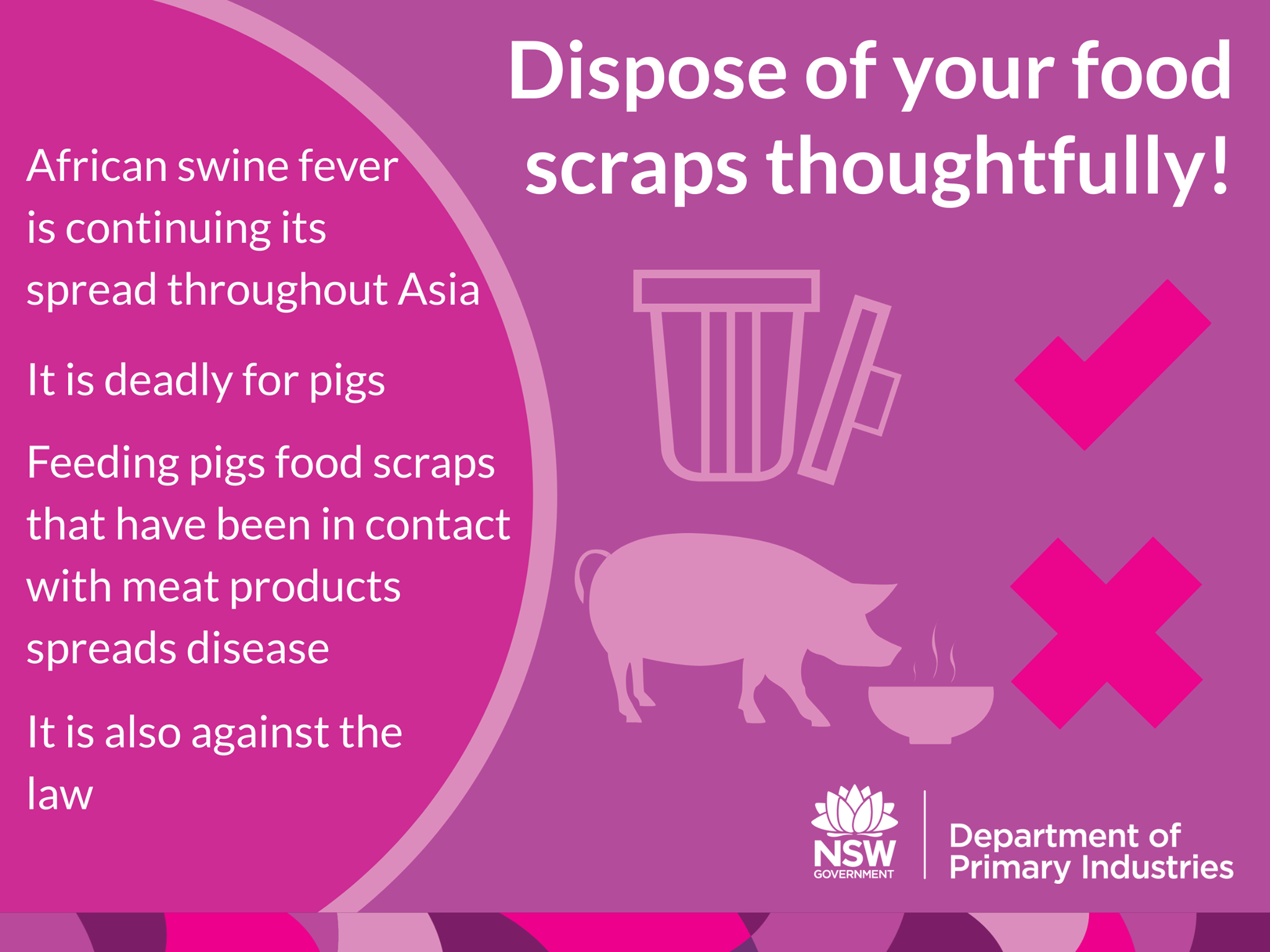 We’ve all seen the awful images of thousands of pigs being destroyed across Asia recently from countries that have been hit with African Swine Fever (ASF) and it is not only devastating for their agricultural producers, it threatens the food security of those nations. Small scale farmers are the hardest hit as they can lose their entire herd in one day.

This isn’t only a global crisis in terms of food production. It also has widespread implications for the genetic diversity of pigs around the world as up to one quarter of the world’s pigs have been culled by September 2019 to try and halt the spread of the disease.

Australia has been lucky so far and African Swine Fever has not been detected in Australian pig herds. However, two Western Australian men were jailed very recently for illegally smuggling boar semen from overseas through our airports – and they have been doing it since at least 2009.  ASF was detected in Europe as early as 2007.  It would only take one batch of infected semen to wipe out most of our domestic herds as well.

Imports of pork from affected countries have been restricted as the disease can also be spread through infected meat.  But we’ve all seen the TV shows where tourists are found trying to bring all sorts of biosecurity hazards in their suitcases – and those are just the people that get caught on camera at airports.

ASF is a highly contagious viral disease of domestic and wild pigs.

Australia is currently free of ASF but meat products containing these pathogens may be illegally imported into Australia undetected by quarantine.

Feeding food scraps ‘swill’ that has been in contact with these products may lead to serious diseases in pigs including foot and mouth disease and African and classical swine fevers.

Banning the feeding of prohibited food waste to pigs and ruminants provides an important defence against these and other serious livestock diseases to Australia.

and spread the word about how vitally important biosecurity is to the future of all nations. 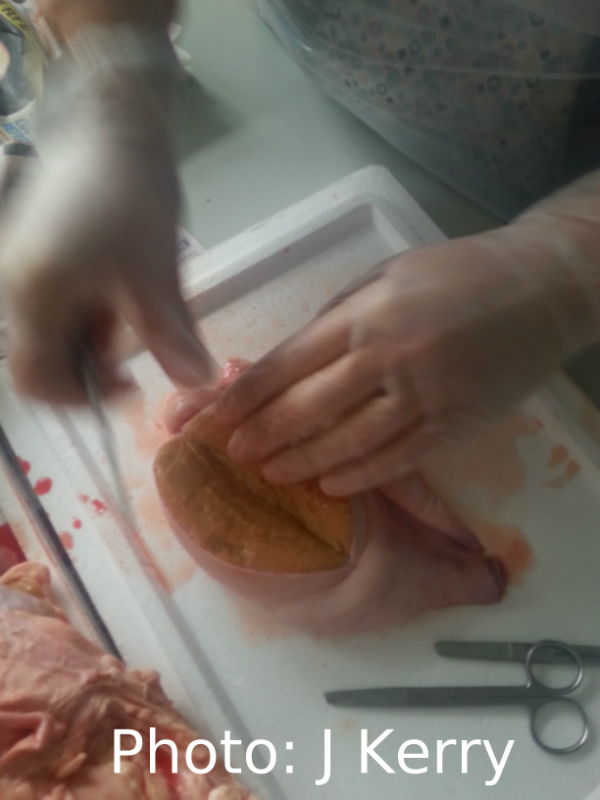 I just wanted to let you know how much serious, Science fun we had last day of term.
We had a teacher who was a vet nurse do the dissection so she knew a lot about it all. We had many guest students, teachers and staff come to observe as everyone was so fascinated.
Definitely a worthwhile science activity!!

At this time of year it can seem like the entire curriculum is falling down on top of you.  It’s a few weeks until the end of the year, you’ve got content to finish teaching, revision to fit in, exams to write and mark, graduation ceremonies, reporting…. the list is endless and you still have to turn up for rostered playground duty.

It is very easy to decide not to squeeze in an extra activity and nobody would blame you.  But sometimes something special is just what the school needs at this time of year.

We had a couple of very large porcine uterus arrive unexpectedly.  I couldn’t tell if they were pregnant, but they were certainly bigger than anything I had seen before.  One school made the time in their day to include a dissection of the uterus and a bovine penis specimen as well and the response was fantastic.

As word spread about the impending spectacle other classes asked to come.  When the reception staff were forewarned about the delivery they asked if they could watch too.  On the day questions were thrown thick and fast and every single person in the room went away with at least one piece of information about their reproductive system that they didn’t know before.  Can you imagine the conversations at dinner tables all around the coast that night?  “What did you do at school today, son?”…..