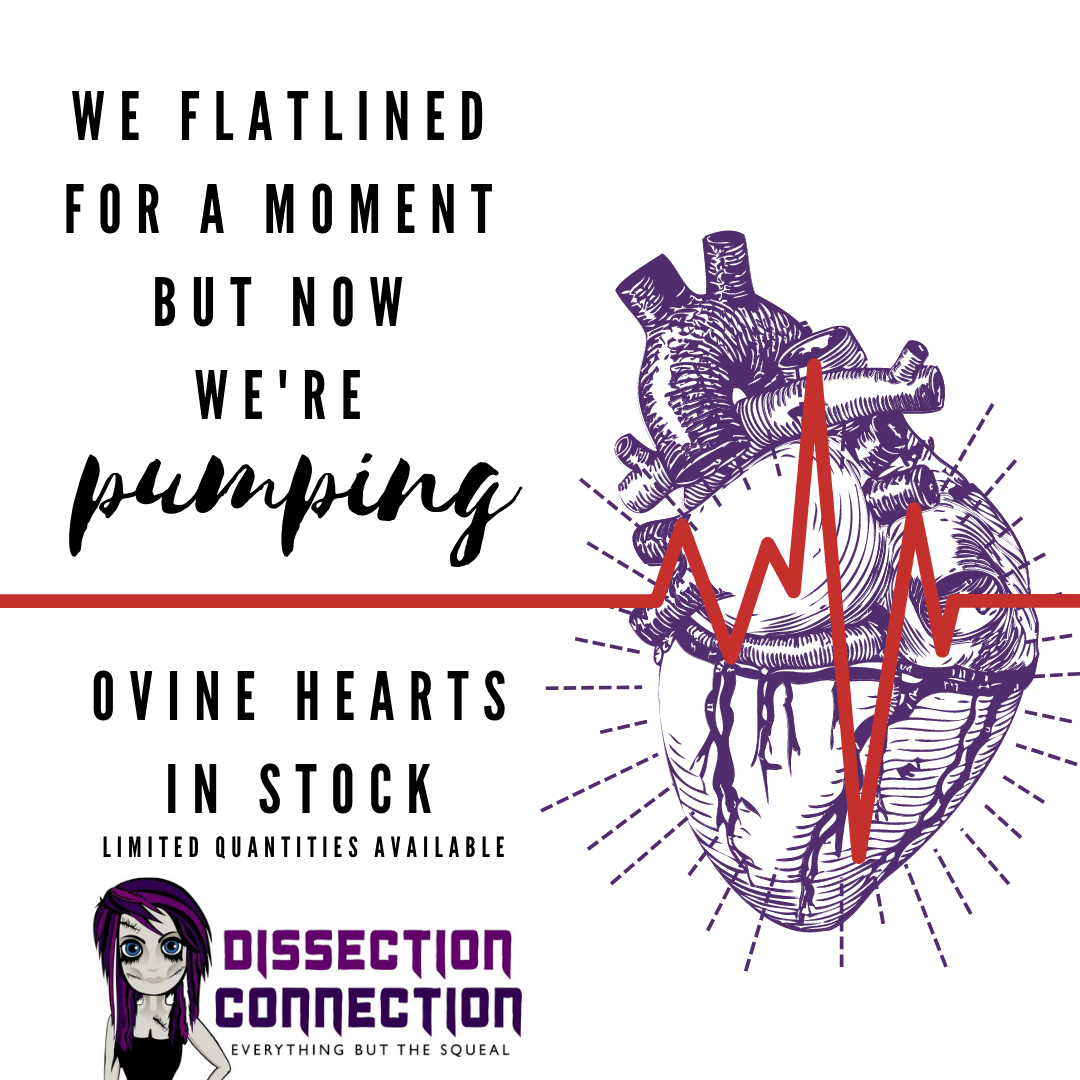 We’ve got some ovine hearts available right now, but limited numbers in stock. New stock due to arrive this Saturday and then we’ll be processing as fast as our cardiovascular system will let us!

Fingers crossed they are good quality this time.

ORDER NOW
Categories: From snout to tail, The Squeal
Tags: everything but the squeal, heart, OVINE 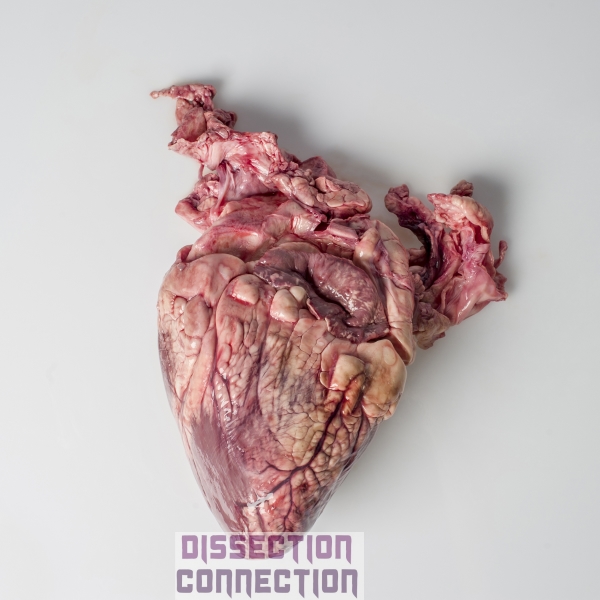 Moderator band in the right ventricle of a Lamb heart. This is the shortcut to the septum for the electrical system of the heart.. Look out for it in your next class dissection #ventricle #lambheart #hearts #anatomy #dissection #STEM

So, we have this crazy idea.

I bet you find that hard to believe?
We are renting a house in Hervey Bay for a week and running a couple of afternoons of workshops.  But we think we can run a kind of Choose Your Own Adventure thing where instead of offering only one workshop we can offer a range of topics to be run concurrently and you choose which one you want to do.  We’ll do it under the mango tree in the backyard at the house.
It’s a bit experimental but we think we can make it work.
We’re trying to find a way to offer more flexibility in a program and not lock people into doing the workshop of our choice or wait for the next opportunity to roll around.  What do you think?  Is it too crazy?
Let us know by checking out the program and registering for the workshops of your choice through the online shop.  We can’t wait to see how it turns out 😀 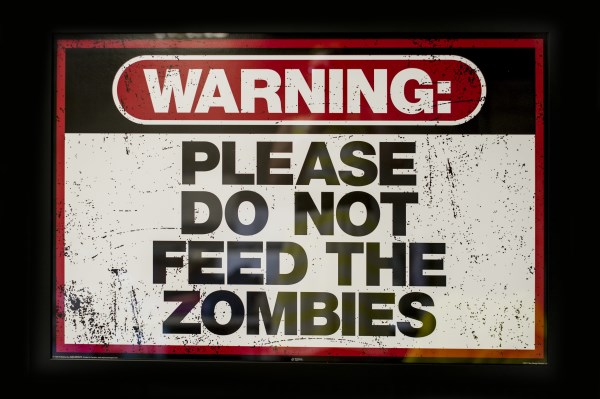 So, just when we thought we’d ferreted out all the ways that supply could possibly be interrupted we get thrown another doozy this week.  Mr Vivi duly arrived early to work this morning and threw open the cold room door expecting boxes and boxes of lamb hearts to be waiting for him in there.

What he actually found in there was…… nothing.

So, on the phone to the supplier it was.

Spirit of Tasmania appears to have broken its mooring & is drifting towards the beach pic.twitter.com/8ZmS74LUyf — George Donikian (@GeorgeDonikian) January 13, 2016

No ships between Melbourne and Tasmania mean no Tasmanian lamb to the mainland either … or their hearts.  So here we sit, Australia Day and the first day of school almost upon us and we are lamb-less.  It’s un-Australian! #funnynotfunny

And that, Vivsters, is why if we didn’t laugh we’d cry.

Categories: Funny Bone, The Squeal
Tags: everything but the squeal, heart, Mr Vivi, the gory bits, the meat men