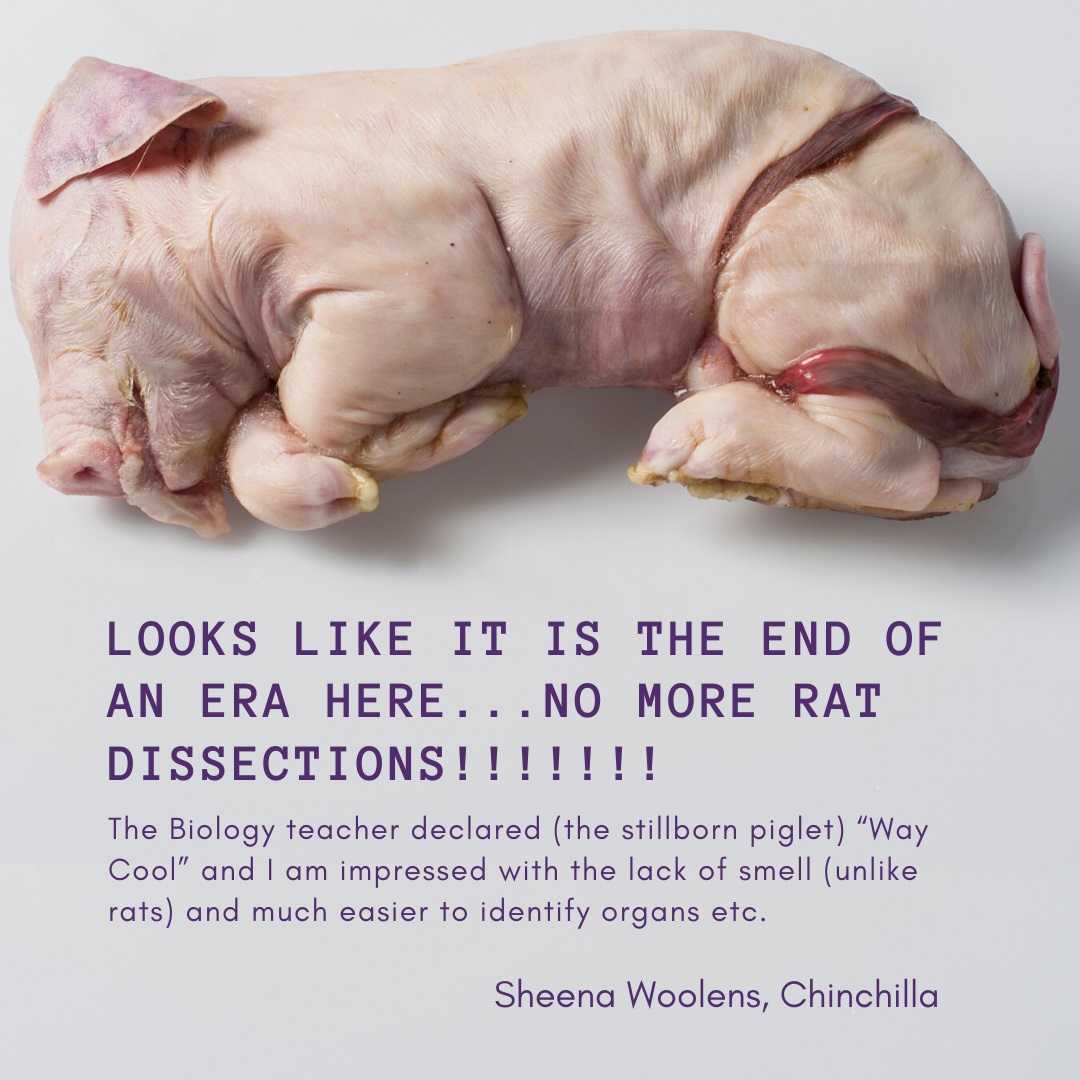 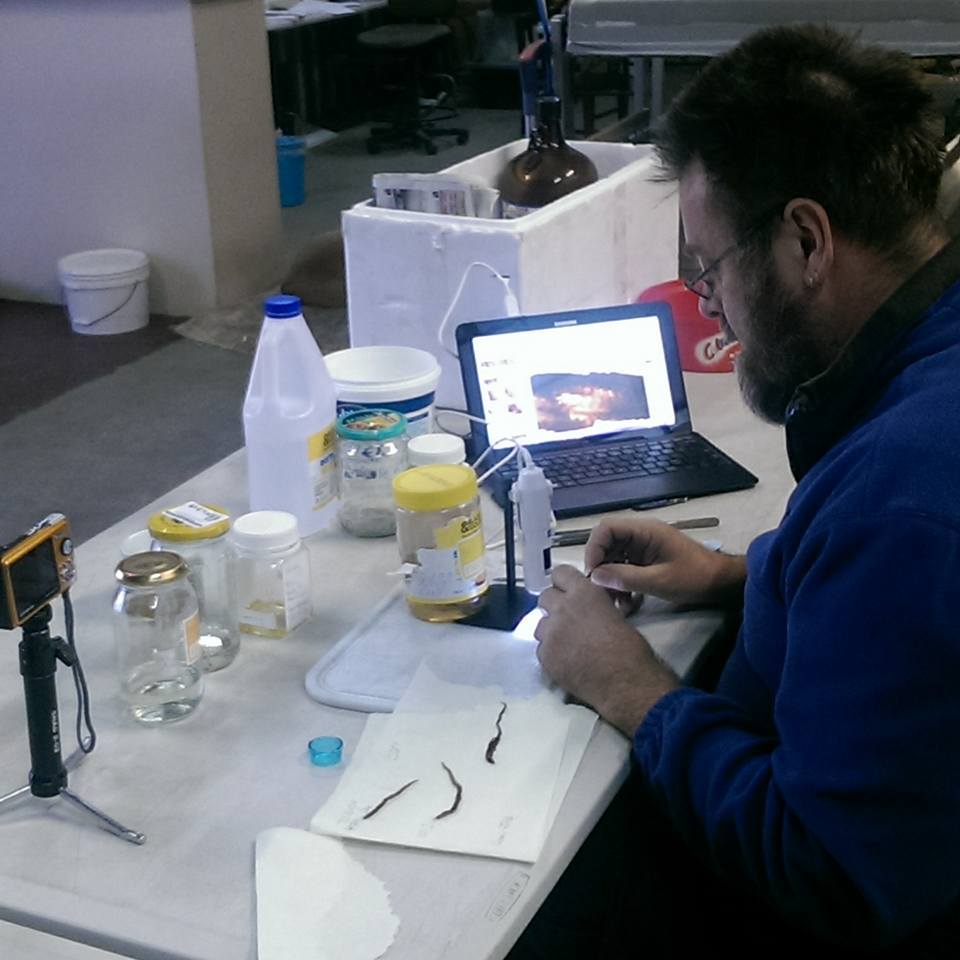 Mr Vivi is having such a marvellous time with his earthworm research. His degree is in natural resource management, you know, so this is his native habitat.

An earthworm dissection has been included in a Yr 7 science textbook this year and it’s thrown everyone up here into a bit of a spin.  We’ve had several requests to supply them , so he’s bought himself some earthworms and he’s feeding them up so they will be nice and fat.  He’s really enjoying it, actually!  He talks to them when he feeds them 🙂

He has also been testing a few methods of preservation that don’t use formalin and I think he’s come up with a good method.

He’s shown me what he finds when he dissects them and it’s really interesting.  Much more interesting than I thought it would be.  He dissected earthworms at Uni so he knows what to look for.

If you’re after earthworms for the classroom then drop me a line and I’ll have you sorted out in no time.

Category: From snout to tail
Tags: everything but the squeal, Mr Vivi, whole animal specimens 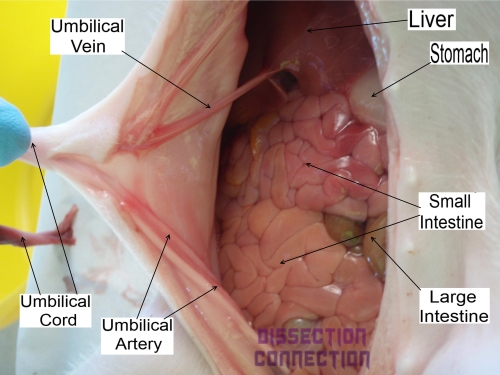 Bundaberg North State High School are hosting us at a piglet workshop on 1 June 2016.  That’s quite soon so registration closes Tuesday afternoon to give you the best chance of getting signed up in time.

Mr Vivi will be running this one so you will have him all to yourself. Start a list of really hard questions for him now 🙂

You can sign up via the online shop or send a purchase order by email.  Just make sure we have it in time to defrost your piglet for you.

He’s looking forward to seeing you there.

So, we have this crazy idea.

I bet you find that hard to believe?
We are renting a house in Hervey Bay for a week and running a couple of afternoons of workshops.  But we think we can run a kind of Choose Your Own Adventure thing where instead of offering only one workshop we can offer a range of topics to be run concurrently and you choose which one you want to do.  We’ll do it under the mango tree in the backyard at the house.
It’s a bit experimental but we think we can make it work.
We’re trying to find a way to offer more flexibility in a program and not lock people into doing the workshop of our choice or wait for the next opportunity to roll around.  What do you think?  Is it too crazy?
Let us know by checking out the program and registering for the workshops of your choice through the online shop.  We can’t wait to see how it turns out 😀