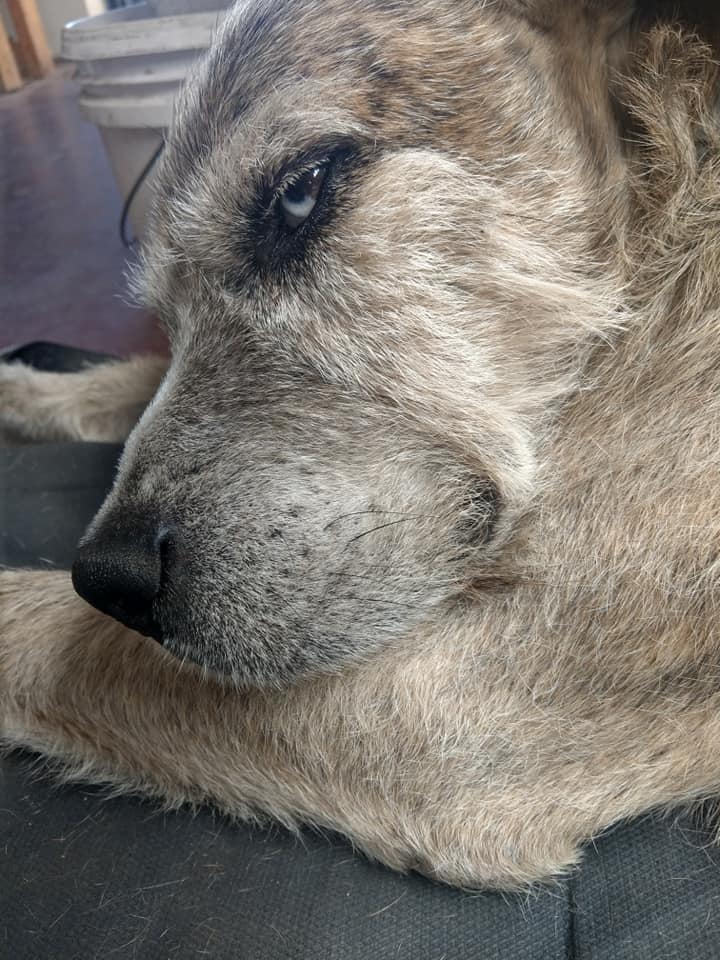 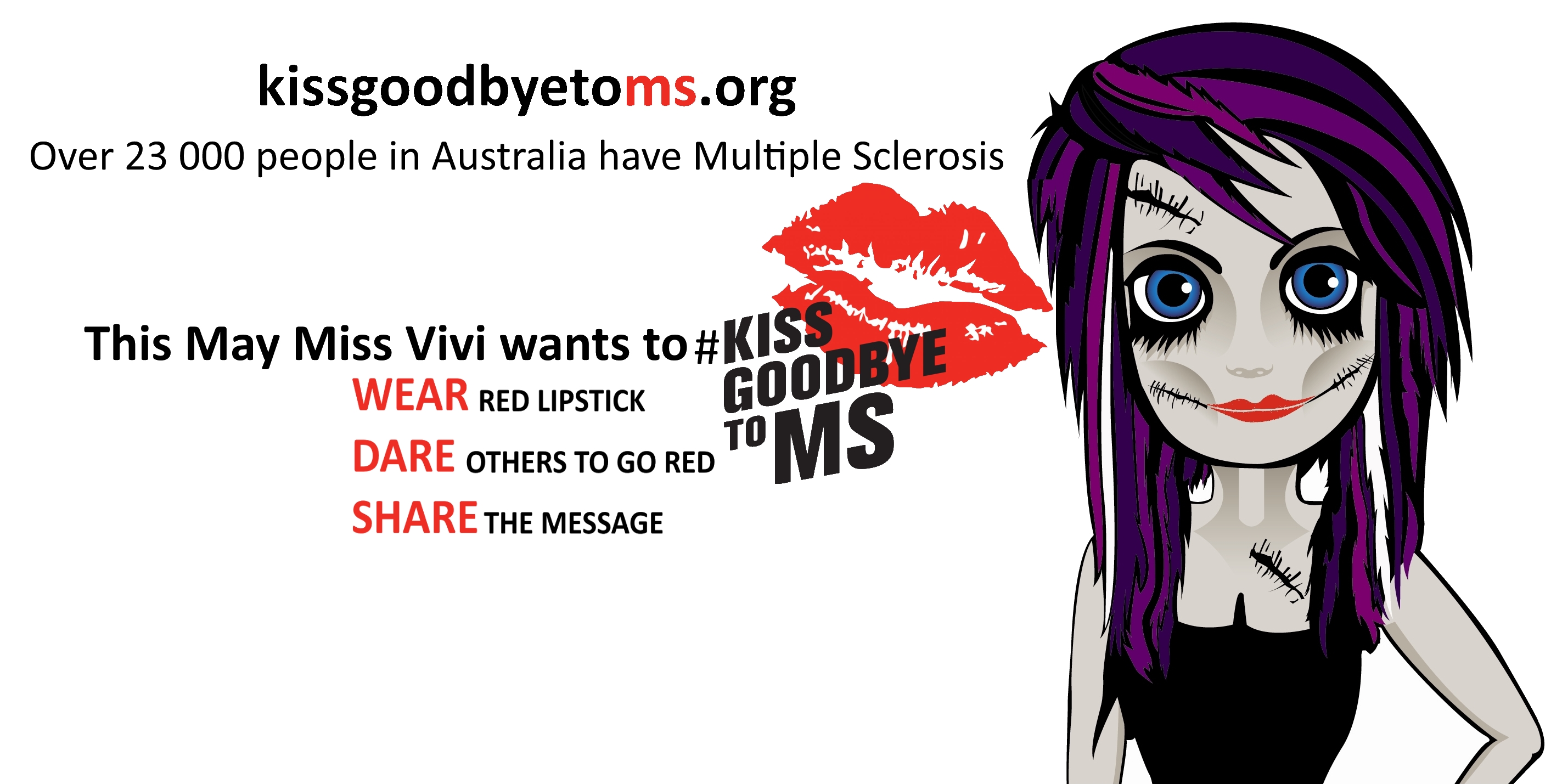 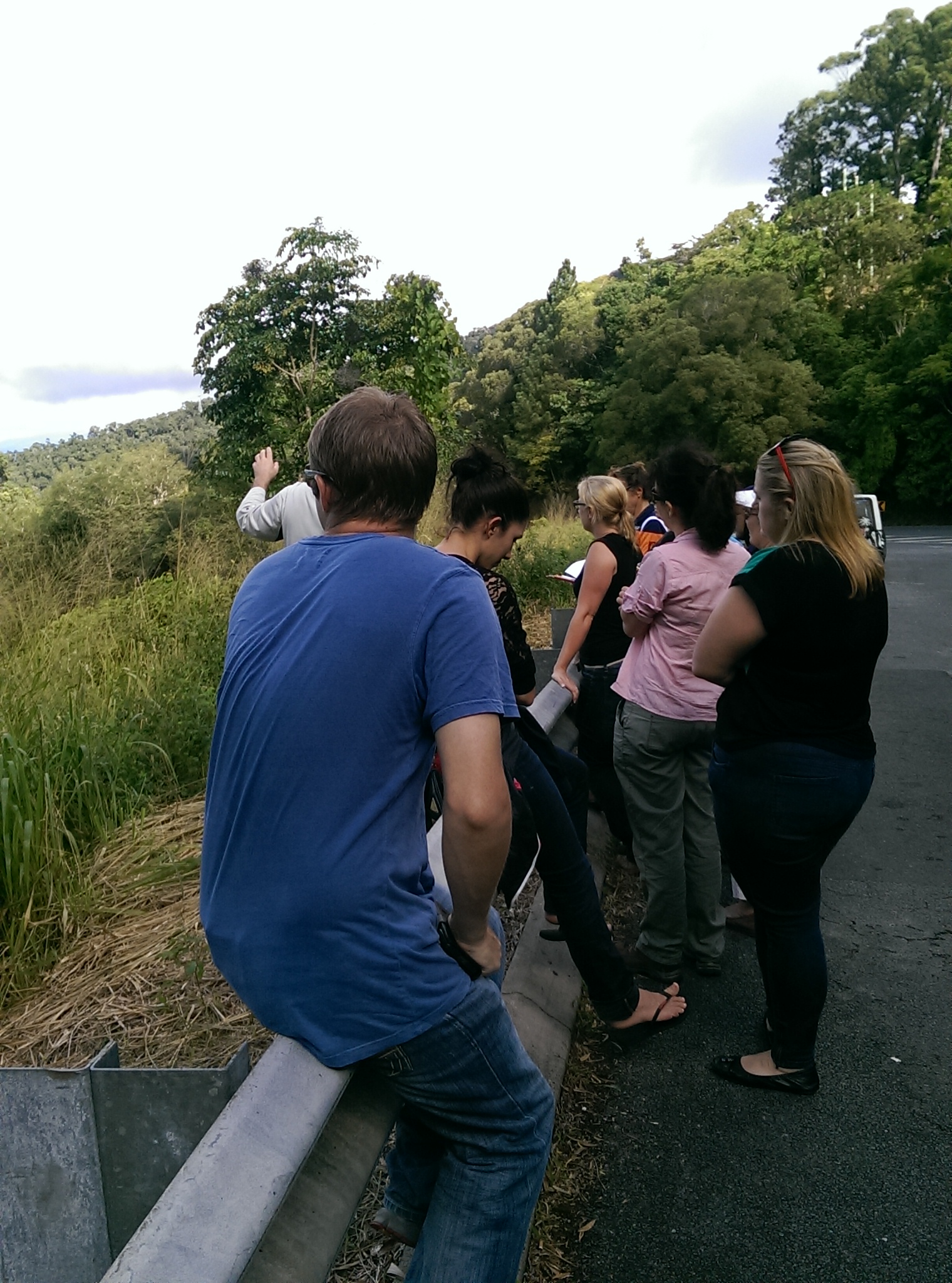 This morning I got up to find the nerds had united : #scientistherdnames was trending on Twitter.

Who thinks this stuff up?  People much cleverer and wittier than me.

Many, many funny and smart tweets like these were flying around.

A menagerie of zoologists #scientistherdnames

A murder of pathologists #scientistherdnames

But for my money this guy wins the internet today:

A godsend of lab support staff#ScientistHerdNames

Amen to that!  Happy Friday, Vivsters! 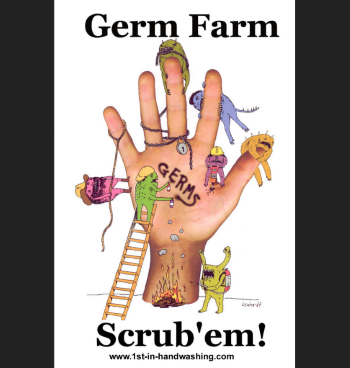 Public service announcements don’t need to be sombre and serious.  Even the serious stuff needs a little lightening up.  The Children’s Hospital of Philadelphia nails it in this video about the importance of hand washing to the tune of Uptown Funk.  Awesome stuff for the lab safety unit at the beginning of the year especially if you combine it with the Glitter Handwashing Experiment and our free downloadable Hand Washing and Glove Removal posters here.

So, channel your inner Bruno Mars, and don’t believe me – Just Wash!